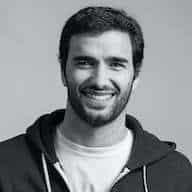 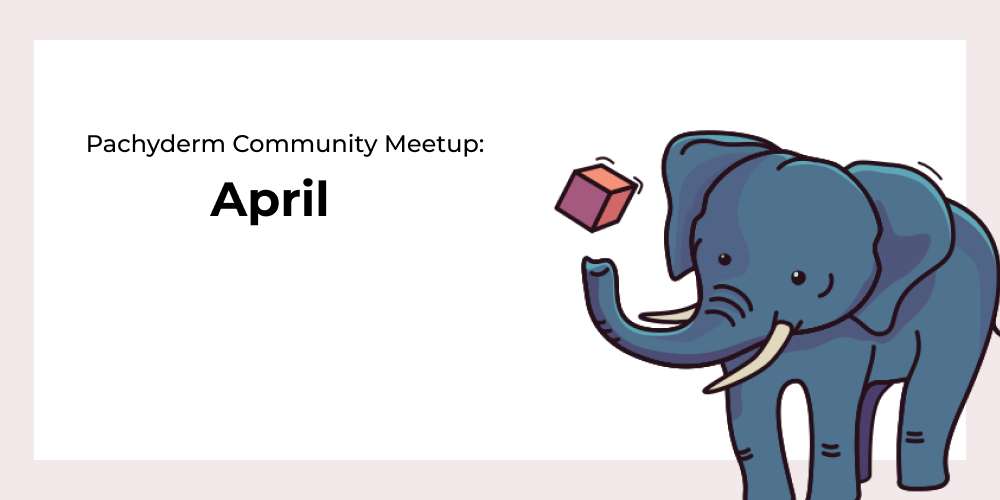 Thumbnails make or break your video. It’s the difference between your content going viral or dying on the vine. It’s the first thing anyone sees when they look for something new to watch out of millions of possibilities. If your thumbnail doesn’t grab someone’s attention in a split second it’s all over.

But picking thumbnails is hard. It’s hard to know what will grab someone’s attention.

But what if you had a built-in pro designer ready to help, an AI that studied the possibilities and gave you a much better chance at standing out from the crowd?

That’s exactly why RTL, the biggest TV broadcaster in the Netherlands, turned to machine learning. They wanted to free people up from the boring and repetitive process of picking a good thumbnail for every video.

Before they created their Video AI platform, people using the RTL platform would need to manually choose a picture and it took a lot of time for people to hunt through and pick something that would make someone want to click.

But with the Video AI platform, the AI team at RTL achieved a fantastic 99% success rate in auto-assigning a thumbnail, saving teams 1000 hours of work a year..

RTL built their Video AI platform on top of the powerful pipelining capabilities of Pachyderm. The team broke down video analysis into a series of steps. The system does everything from image recognition, to audio tagging, to musical genre and mood detection, each stage represented by a pipeline in the Pachyderm universe.

By segmenting it out, it allows the team to tweak and analyse each aspect of each pipeline without incurring the cost of having to reprocess all the other types of analysis.